A short narrative film about an Iranian American family during the Iran Hostage Crisis that took place in 1979.
WATCH TRAILERWATCH TRAILER
Project Scope

Largesse Executive Producer Lila Yomtoob wrote and directed America 1979, so we were involved from the very start of the process. The big push on this film was creating a community that would lift the film up. As a result, we raised a total of $30,000 through crowd funding, private contributions and grants, had an engaged community on facebook, a 30% open rate on e-blasts, and connected with bloggers who strongly support the film. We created a two part festival strategy, and applied to first and second tier festivals as well as niche festivals. America 1979 is being distributed by Gonella Productions. 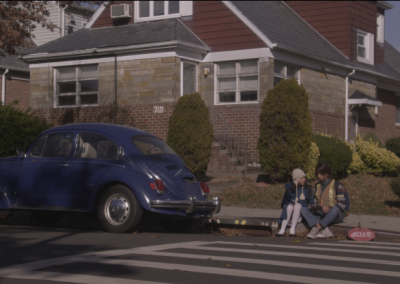 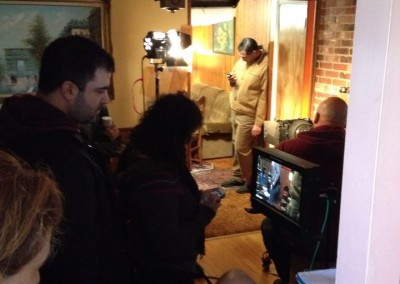