What the Oscars 2014 nominated shorts say about the U.S. 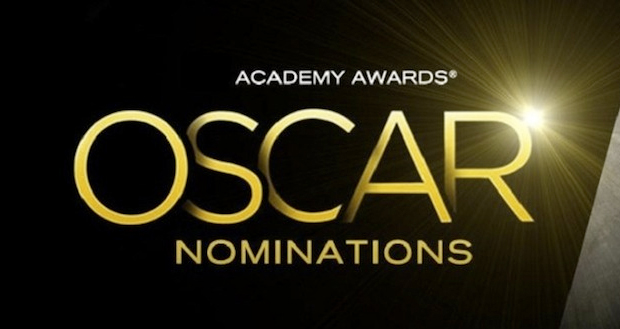 Apparently there were no American short films that were good enough for the Academy in 2013.

What do all of the homelands of these nominated films have in common? The governments of these countries  recognize and support film as an art form, not just a business. Most American filmmakers have to think about marketing, selling and recouping as much as the actual film they are making. And these aspects can limit creativity.

Perhaps if our government supported us , our esteemed institution would also recognize us.

Maybe the Academy should consider a foreign language category for live action short.

In case you are wondering, my favorite film of the program was Avant Que De Tout Perdre.