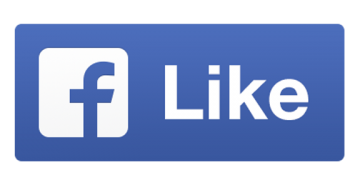 The first time I used Facebook Ads, I was very gratified by the numbers it brought in, but it was also clear that something was amiss. When I looked at followers’ profiles, they didn’t make much sense. Just like Veritasium‘s video reports, these “individuals” also liked a bunch of very random pages, none of which suggested that a real person was behind the profile.

Watch this video to learn why you shouldn’t waste your time and money setting up ads.

Being able to purchase followers wasn’t a concept (to my knowledge), although it was pretty clear that Facebook was being clever/deceitful with their “advertising” model. But for us, at the time, it didn’t matter. We were still in development, were getting bloggers to write about the film, and could boast how many people “liked” us. We ended up attracting a lot of talent to the project, and I like to think that our audience engagement practices were a part of the draw.

Our short film, America 1979, currently has over 250 followers, au natural. I think this is pretty good for a short film that is in post production. I find that the following helps: