Desconstructing the Reality of the Sundance Film Festival 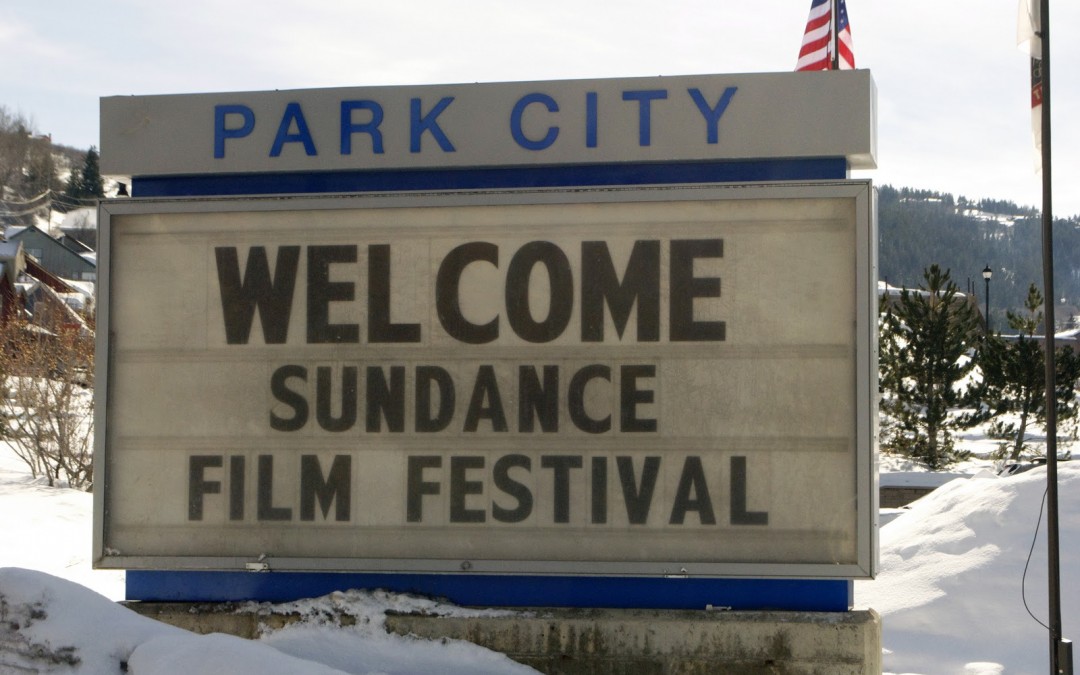 This statistic will either frustrate or relieve you: you have a 2% chance of getting your film into the career-changing Sundance Film Festival. They select 200 of the 9000 entries they receive. If  you are basing your goals around getting into Sundance, you better strategize to make that happen, or you better change the way you think about success.

A few years ago I made a chart of all of the films in competition in order to detect patterns. What I found was startling: only TWO films were not alumni of a Sundance program or did not have recognizable talent or producers attached. Boom. There it is. If you don’t fit in those categories, your strategy better include working with people who are already in the loop. It’s still not a guarantee, but the odds show it will get you closer.

The other option is to rethink what success means to you. Is Sundance actually the goal? Or is distributing your film the goal? Are you trying to get your name out there to make your next film an easier sell? Are you trying to start a social movement based on your film? All of these things, albeit easier with Sundance under your belt, are still possible. I’ll give some examples in a future post.

Create a film festival strategy that takes into the reality of your film and your resources. That means doing some leg work and looking past the reputation of a festival and researching what types of films they actually program. When you look at the most current line up, can you see your film in it? If you’ve made a hard hitting investigative documentary, it won’t play at a festival that programs lighter fare. Festival programmers know their audience and are creating a brand – just like you are. Remember that and you will save yourself a lot of money and heartache.